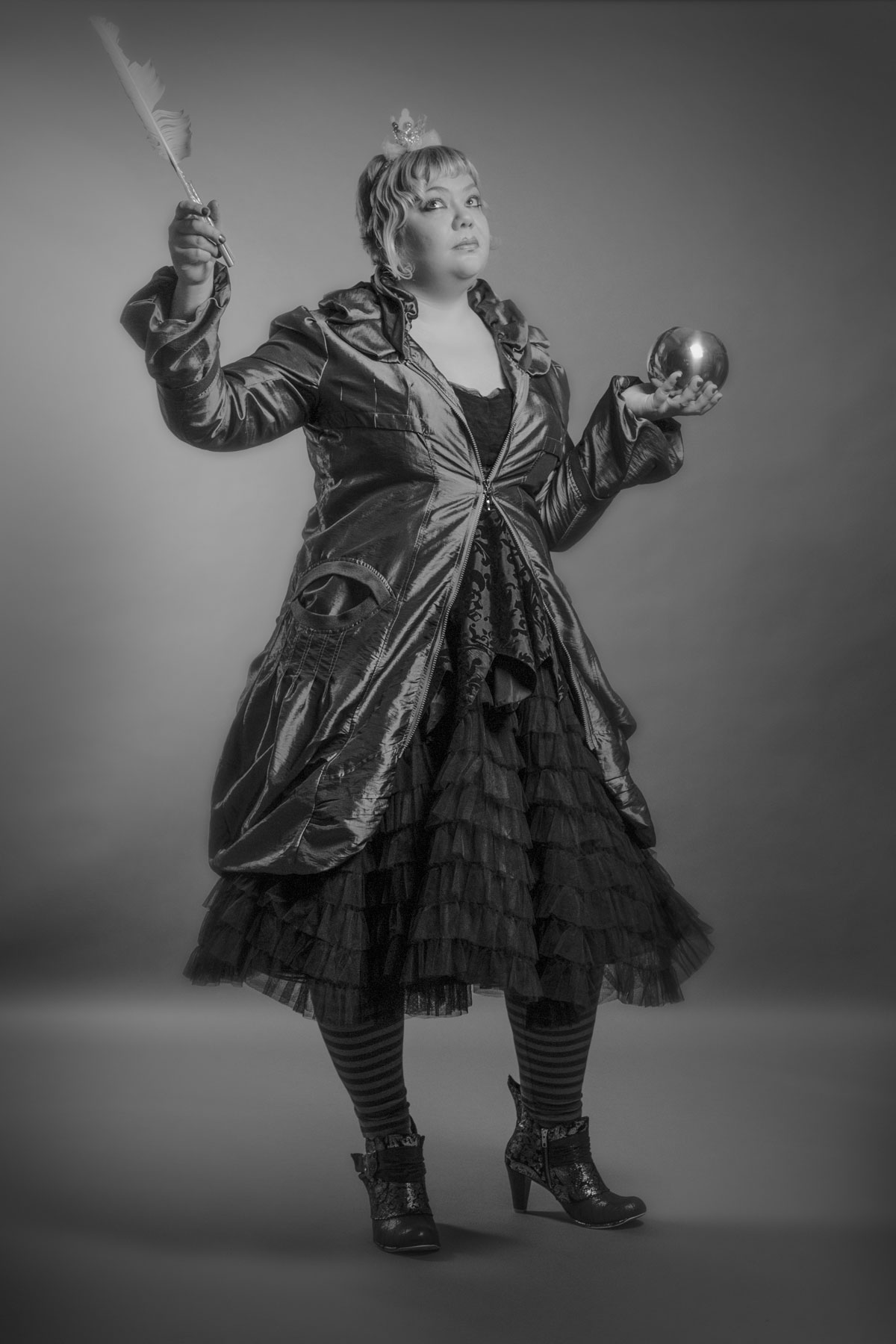 Anne Lindner is an independent artist based in Luxembourg. She graduated in 2007 with a B.A (Honours) in Fine Art and Design from De Montfort University in Leicester, England.
Since 2009 she is working as an Independent Artist in Luxembourg.
Anne’s work is mainly contemplating on emotional and social issues in reflecting society itself. Her main interest lies within installations and encaustic: her use of different media and material is her creative strength. Using everything that surrounds us. She likes to trap the viewer in her blunt, sometimes aggressive work, however the work itself is being very fragile and vulnerable at the same time. Her infatuation of the use of opposites is a constant recurrence in her visual work.
In 2013 she won the ‘Prix de révélation’ of the Cercle Artistique du Luxembourg and ‘Prix MédiArt’ by Mediart, Luxembourg.
Anne has exhibited in Luxembourg, England, France and Germany.
www.annelindner.com