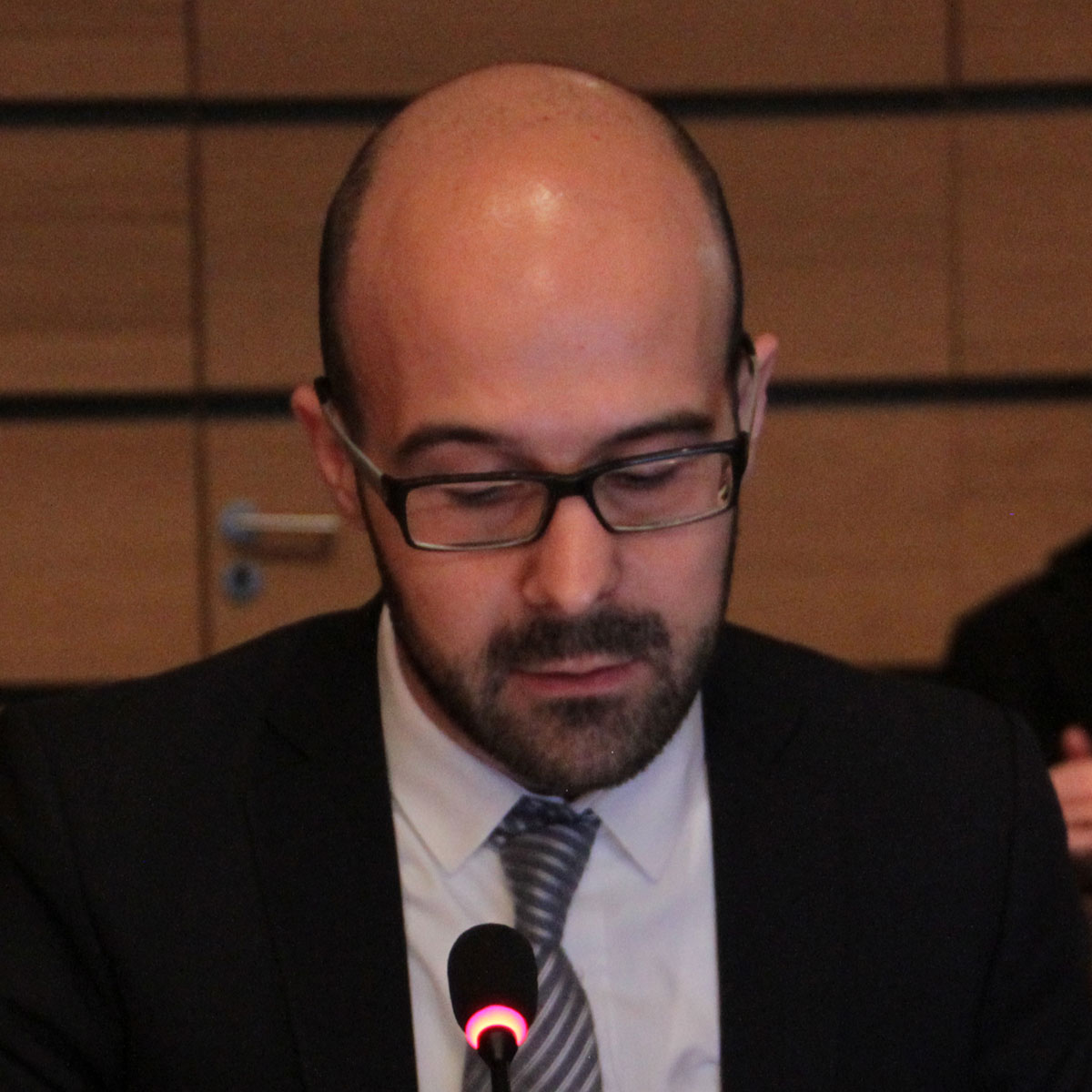 Bill Balaskas is an artist, writer and academic working across different media and dissemination platforms.
He was born in 1983 in Thessaloniki, Greece, where he studied economics, before moving to the United Kingdom in order to study art. His background has influenced significantly his artistic practice, especially ever since the outbreak of the global financial crisis of 2008, which functioned as a catalyst for the ongoing Greek socio-economic crisis. He holds a PhD from the programme of Critical Writing in Art & Design of the Royal College of Art, and an MA in Communication Art & Design from the same college. His works have been widely exhibited internationally, in more than 130 solo and group exhibitions.
In March 2018, he was selected as one of the four winners of the European Investment Bank Institute Artists’ Development Awards. Furthermore, he has received nominations for the AUDI Art Award of Art Cologne for the most innovative young artist (2013); Prix de la Jeune Scène Artistique Méditerranéenne of the Jean-Luc Lagardere Foundation / HYam (2014); and The Constance Fairness Foundation Prize (2015). In 2012, he represented the United Kingdom in the London Cultural Olympiad and in Maribor, the European Capital of Culture, with his video Parthenon Rising (2010). Moreover, he has received commissions for the production of new works by Museu d’ Art Contemporani de Barcelona (MACBA), John Hansard Gallery, the Jewish Museum of London, Animate Projects and several biennials.
In parallel with his artistic practice, Bill is an editor for the Leonardo Electronic Almanac (The MIT Press), while his writings have also appeared in edited books and in publications such as the Journal of Visual Culture, Third Text and Revista Arta. In recent years, he has given talks about his work at the University of Oxford, Tate Liverpool, the 11th Sharjah Biennial, Goldsmiths University, Germanisches Nationalmuseum, Central Saint Martins, Warburg Haus and the Victoria & Albert Museum.
The main elements defining his practice are irony, humour and the interrogation of spectacle, through the fuse of which he explores ideologically charged subjects. Bill is an Associate Professor at the School of Art & Design of Nottingham Trent University.
www.billbalaskas.com