“Failing” means to be unsuccessful, it’s a defeat and in a normative sense this has a negative connotation.
Failing is rarely considered for the positive effect that can have on future behaviour or attempts. This impacts our self-esteem which is built on the idea of the perfect result, and the trials and errors it takes to achieve this are often masked. We judge others purely based on their results, not on the work invested in attaining them.
Failing can lead to exclusion which itself generates a fear of investing in risky activities. The societal pressure to exclusively deliver good results has consequences for the creative process.
How does the fear of failure affect the creative process if at all? What could be the benefits of that fear? Can an artwork be regarded as a “ failure ”? What does a “ failed artwork ” look like?

Life Goals /Congratulations on your failure // Lori Baldwin (US)
We’ve failed. We’ve failed to meet up to expectations: from ourselves, from others, from social norms. Add your failure to the Archive. Let’s look at conventional measures of success, take space to reevaluate what constitutes failure.
We can shift from an individual to collective understanding; examining the common threads in our stories and the social normative structures that fail us.

(Bio)
Lori Baldwin is originally from the USA, and lives and works in Budapest. She has been making original performance work both in collectives and individually
since 2009. She is a queer feminist artist and activist creating havoc and play by facilitating inclusive party spaces and performance events. Lori is the
co-founder of the performance group AVOEC. AVOEC creates work that disrupts binaries, embraces uncertainty, and revels in quiet spectacles. Working between
the realms of performance, theatre and live art, their work is concerned with the experimental edges of traditional art making.

Blind Drawing Workshop // Daisy Billowes (UK) – Workshop (for LML students)
Blind drawing is when you are making a normal drawing, but you are unable to look at the page throughout the entirety of the process. It is an instinctive, reactionary way of exploring. It revolves around instinctive exploring of bodily gesture that forms a new sort of freedom. Attitudes towards what the work may be will not be addressed until the work is completely finished, reassessing the constrictions of ‘failure’ within an artwork.
The drawings of the participants were exposed at the event.

(Bio)
Daisy Billowes, born in 1993, lives and works in London. She is a British artist currently completing her MA in Print at the Royal College of Art.
Daisy’s practice revolves around the intimate nature of viewer and viewed, her gesture stimulating the viewer to explore an expanse of constructed
tangible materiality. Her understanding of a space through her daily experience is created by lines, forms and textures with both digital media, photography, drawing, painting, etching and mono-printing.

(Bio)
Johana Blanc studied in Geneva, lives and works in Paris. Using mainly drawing and edition, she intends to comprehend art works and their presence, questioning their immateriality, fleetingness, precarity and contingency. She considers her productions as situations, “coincidences of an observer’s look and an artist’s work.”
Her realizations and performances were shown, among others, in Paris (Cité internationale des arts, Espace des arts sans frontières), Geneva (Fondation Kügler, Librairie Archigraphy), Zürich (One Night Only), Rome (Swiss Institute) or Mainz (Peng).

Failureality  – a Late Night Group Therapy with Schudini The Sensitive //
Susanne Schuda (AUT ) – Lecture-Performance
“Late Night Group Therapy” helps sensitive and not so sensitive people to get in touch with their own ambivalences, the dilemmas a life is built on and the paradoxes which are also called “culture”. In Failureality Schudini The Sensitive (founder of The International Party of The Sensitive) will reveal the paradox of failing participants in reality shows and how the success of those shows is built on pity and no pity for losers and the promise that everybody can make a tone of clicks and likes if only their will is strong enough. “What kind of selfies help to succeed?” “Is it possible to quit the rat race of success and failure?” “What kind of reality comes after?”

(Bio)
Susanne Schuda was born in the 1970s in Vienna, she lives and works in Berlin and Vienna. Her work engages with the wide-ranging impact of a media-based society. Her method of using hyperbole, abstraction and reconstruction represents an intervention in the continually growing production of images and information. She uses a range of techniques and media, including collage, text production, video, installation, public art and performance. She was awarded the City of Vienna Media Art Prize 2016 and published her new art magazine “You need Therapy” at Revolver Publishing.

Let’s do an exercise and celebrate sadness, shame and fear that comes with failure. Let’s not turn it into a success or “a learning experience” or something so very productive. Why not just embrace the non-productivity, the weakness, the negative opinions? By working with representations of failure in pop culture and real-life experiences, we want to explore the idea of artistic failure in the so very very successful late capitalism. 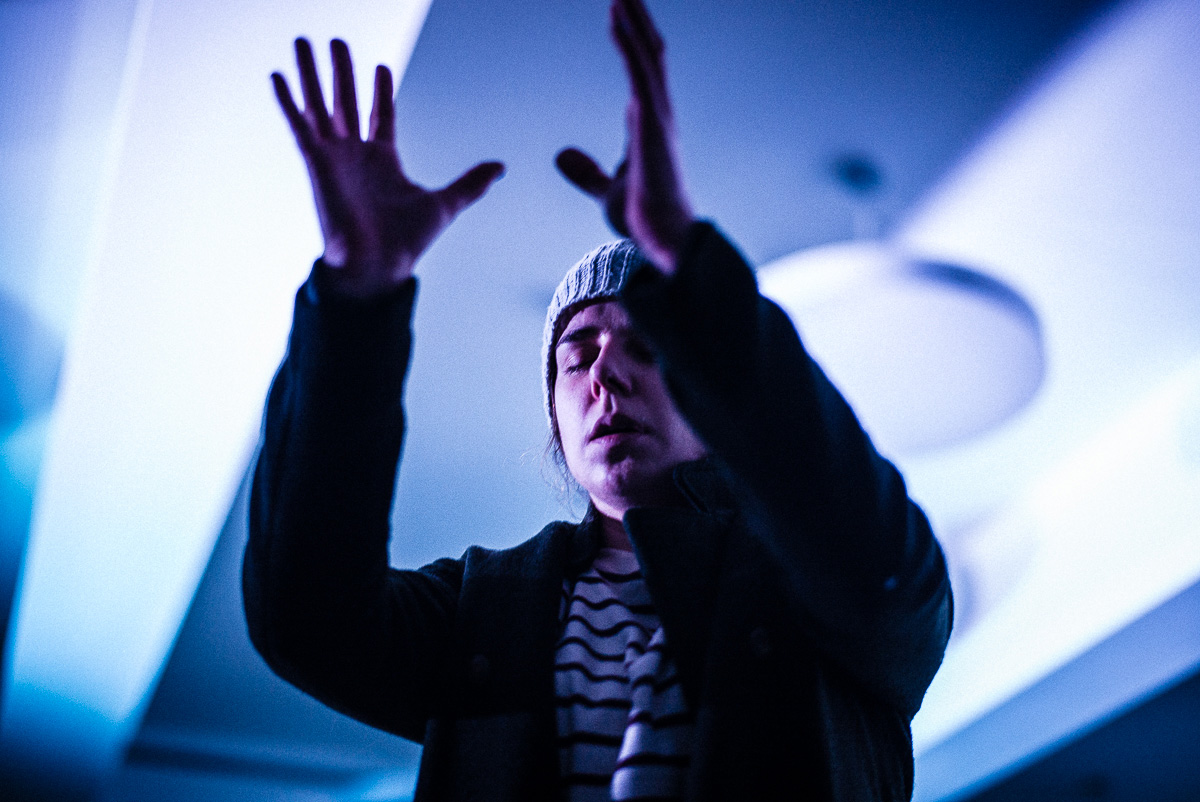 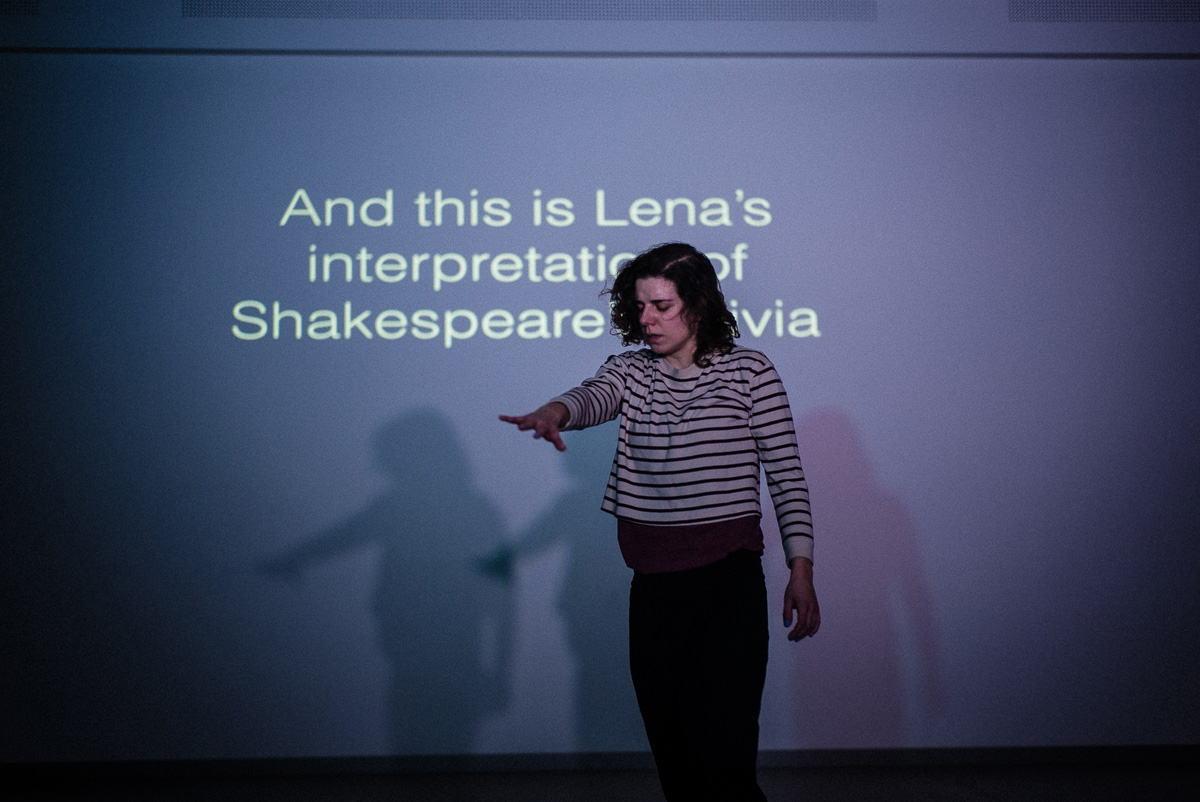 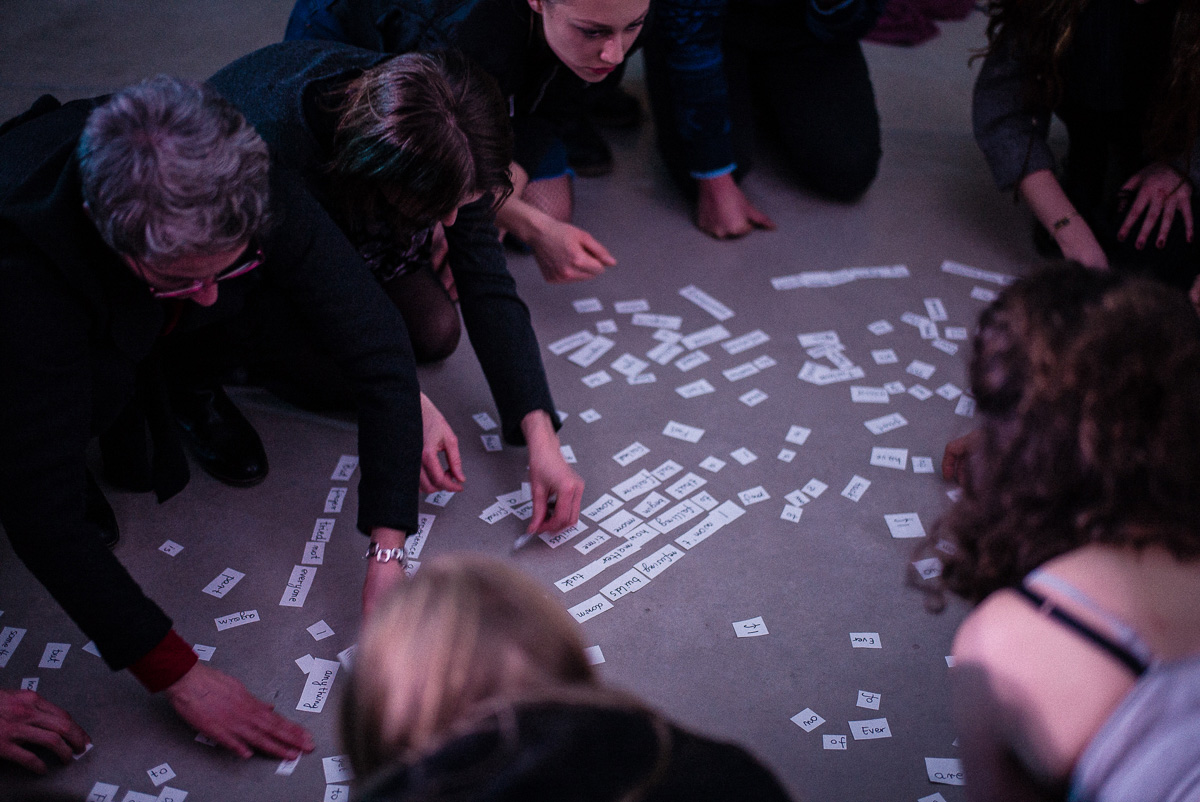 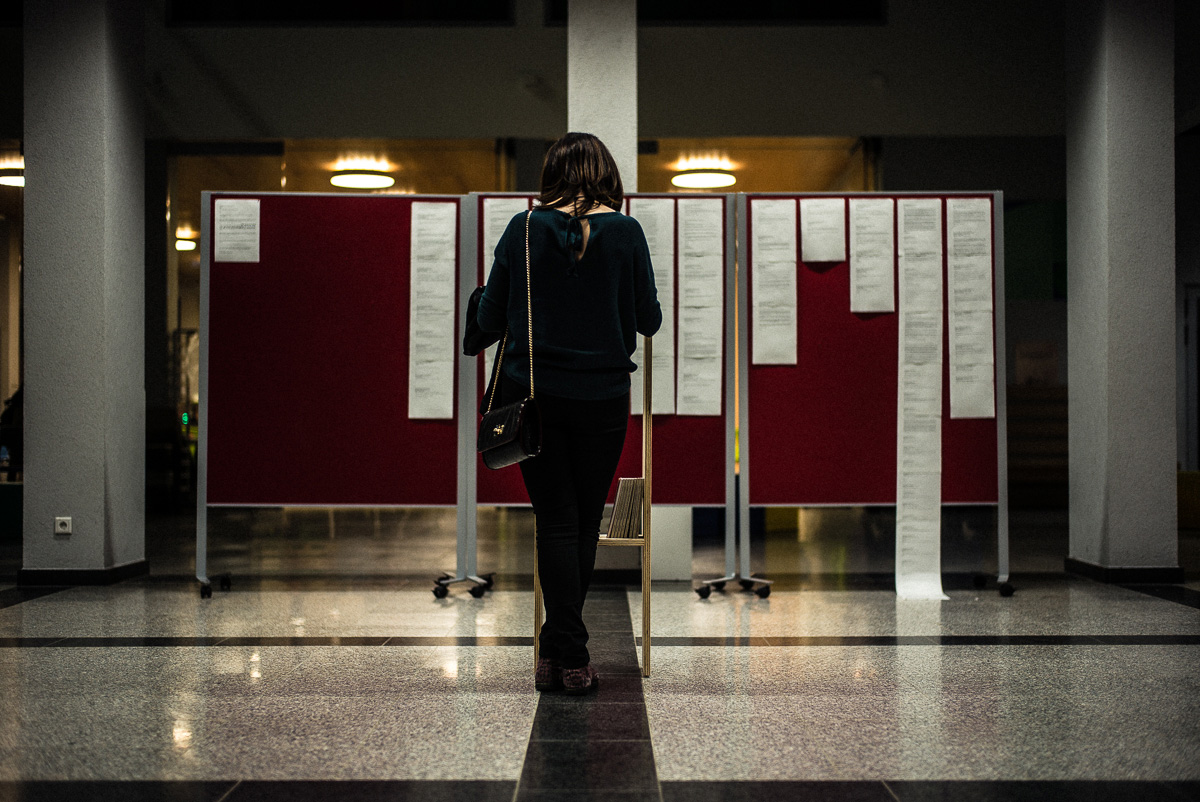 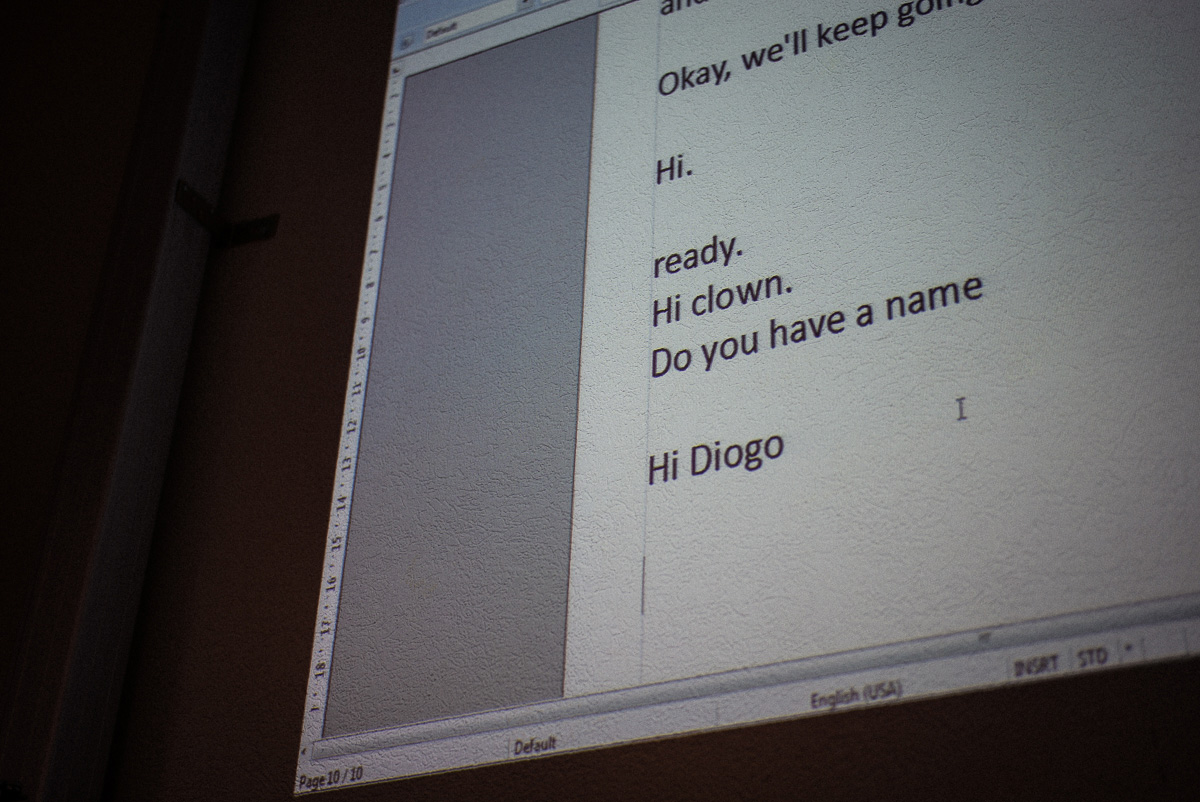 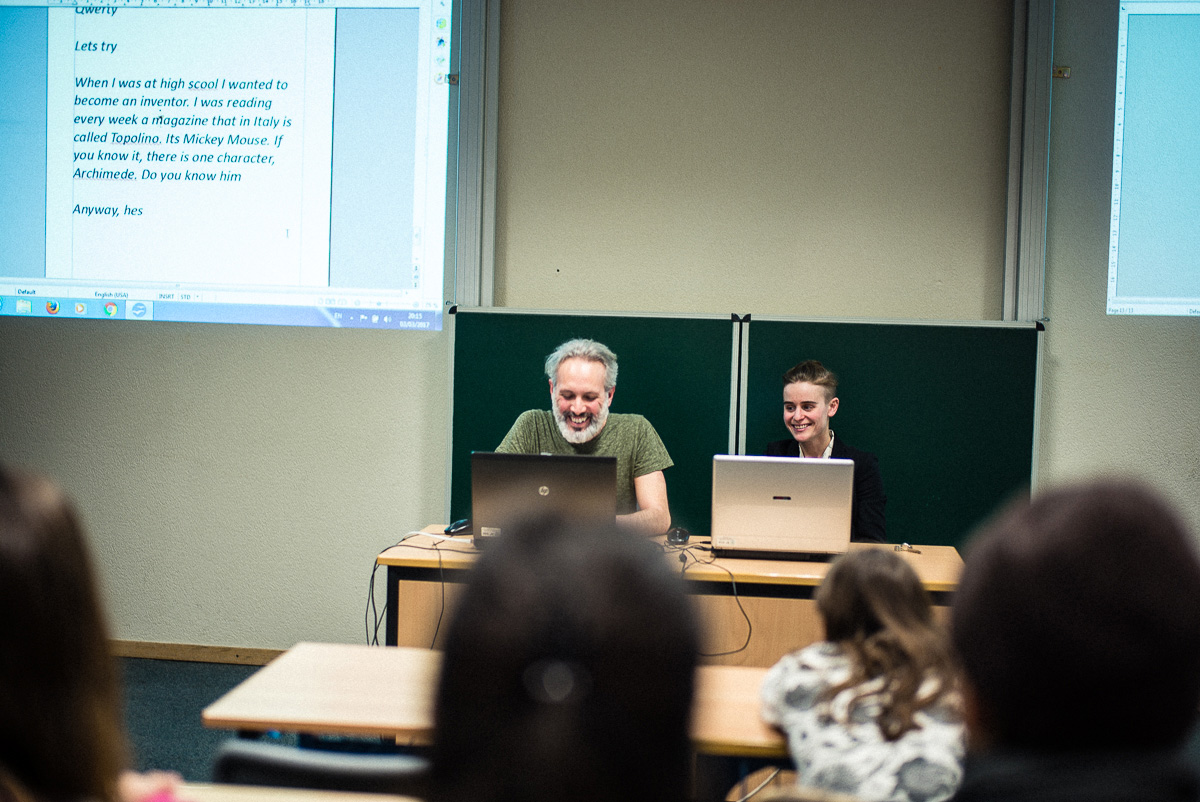 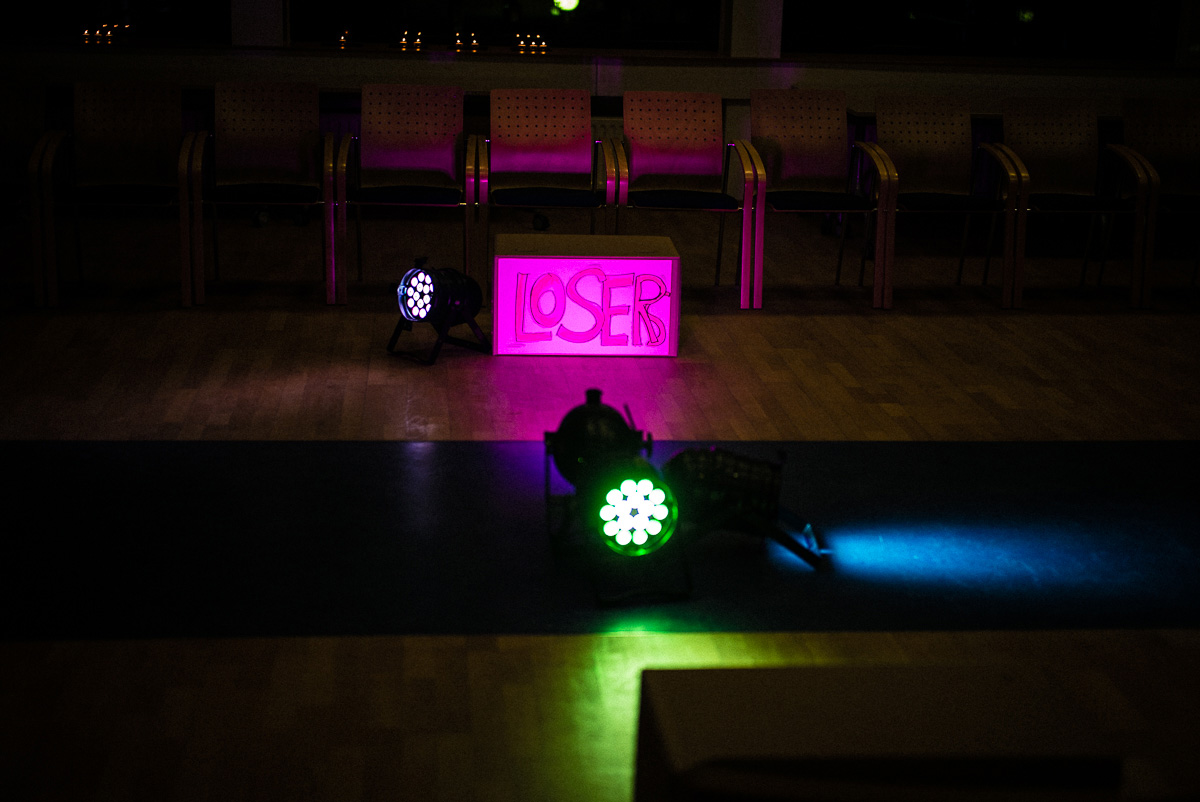 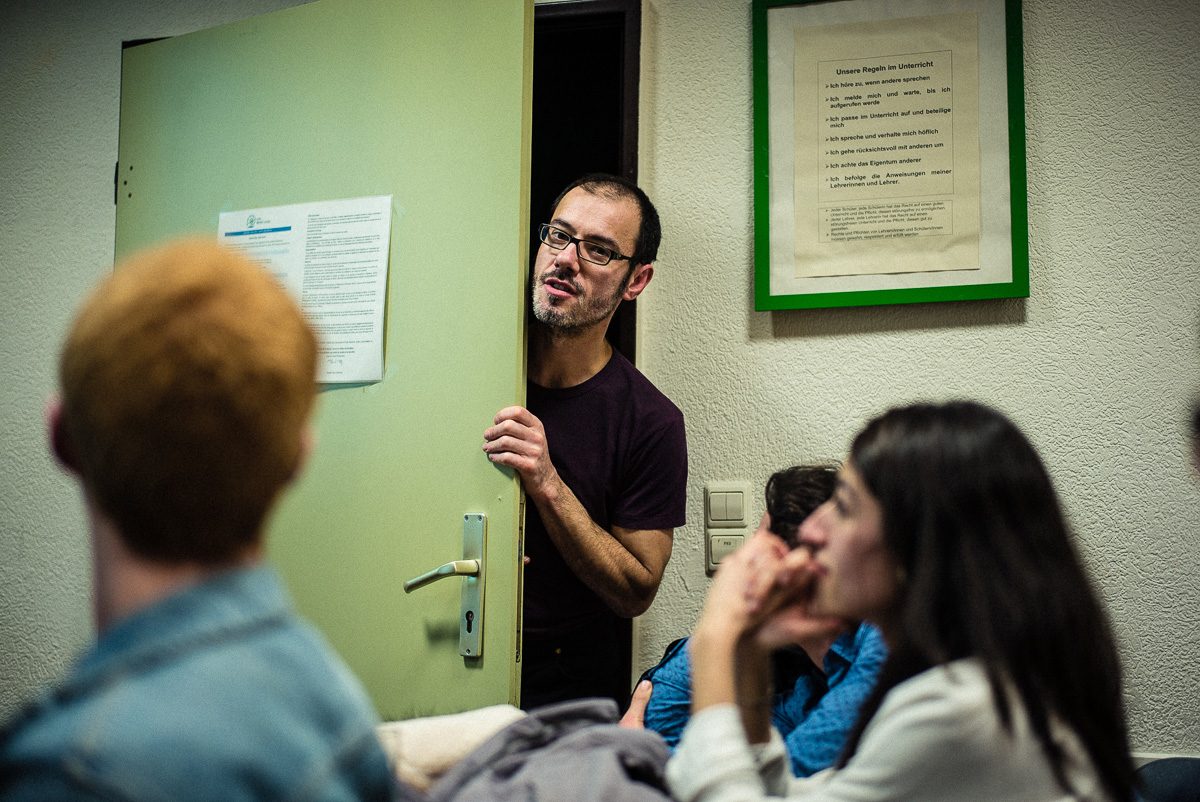 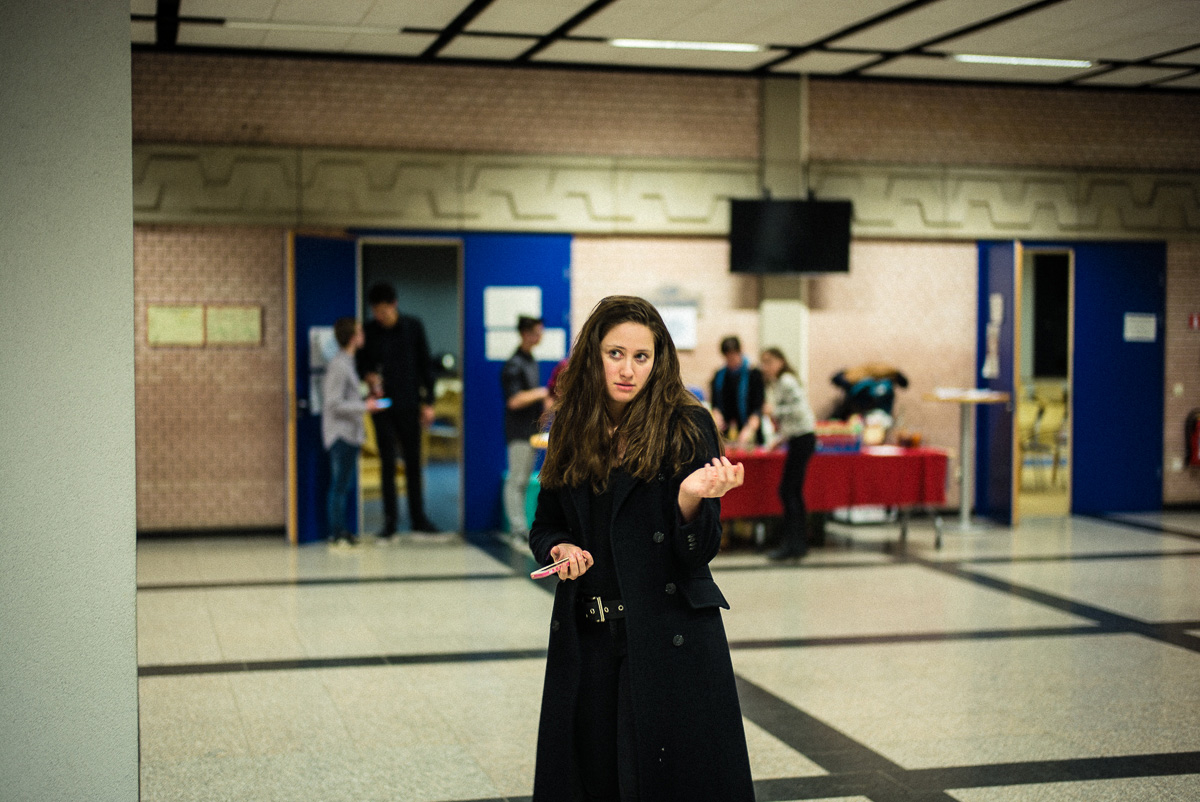 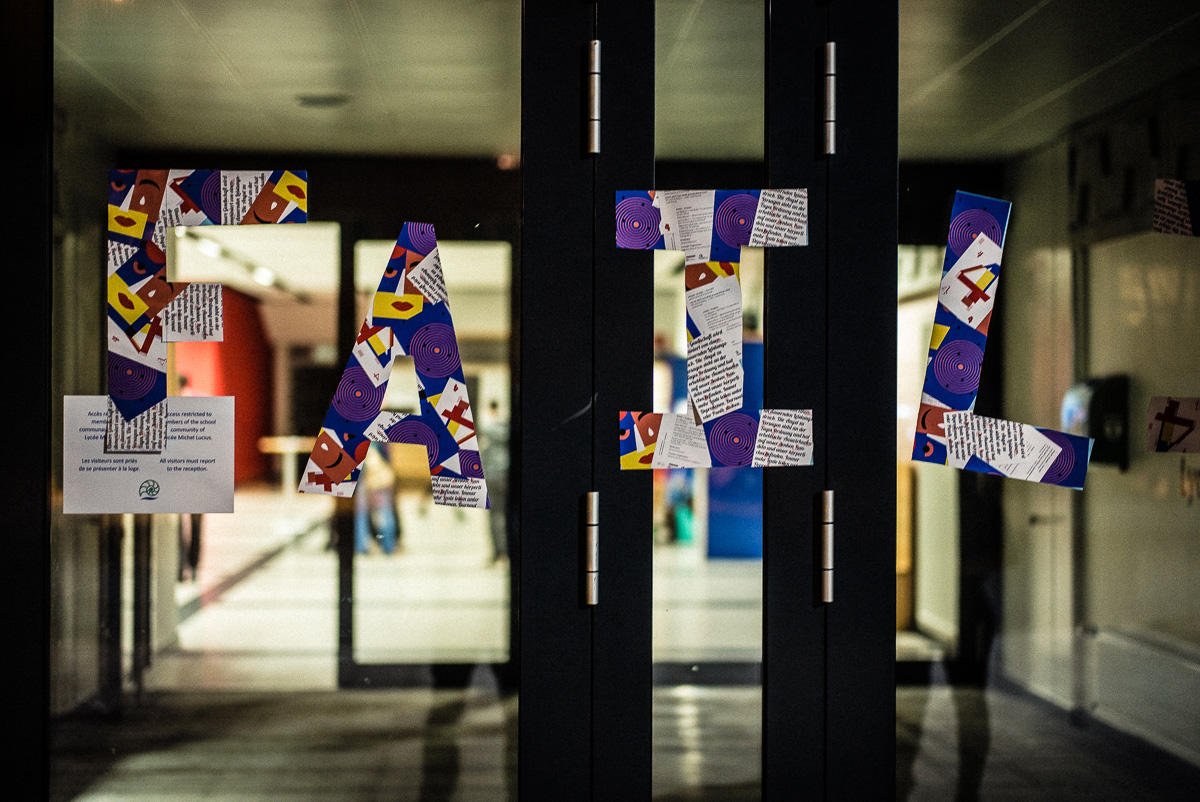