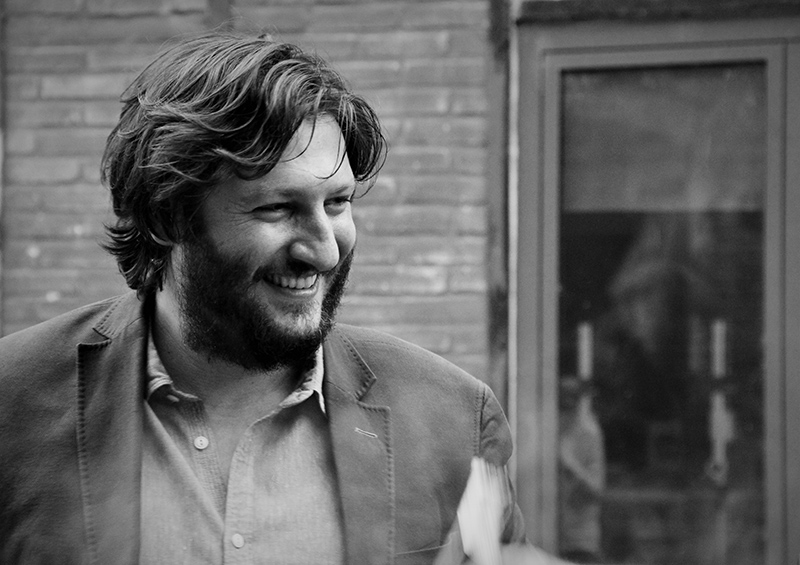 In 2011 Ian De Toffoli gets a PhD in French literature at the Sorbonne in Paris. He has published two novels and numerous articles and short texts in anthologies and journals. His first play ‘L’Annonce’ is staged at CAPe Ettelbrück in October 2009. In 2012 he was ‘writer in residence’ at the National Theatre of Luxembourg, where the plays Microdrames and L’ Homme qui ne retrouvait plus son pays were staged. In 2015, the play ‘99%’, plays in Luxembourg, Spain and Italy. Ian is researcher in literature at the University of Luxembourg and head of the Hydra publishing house.