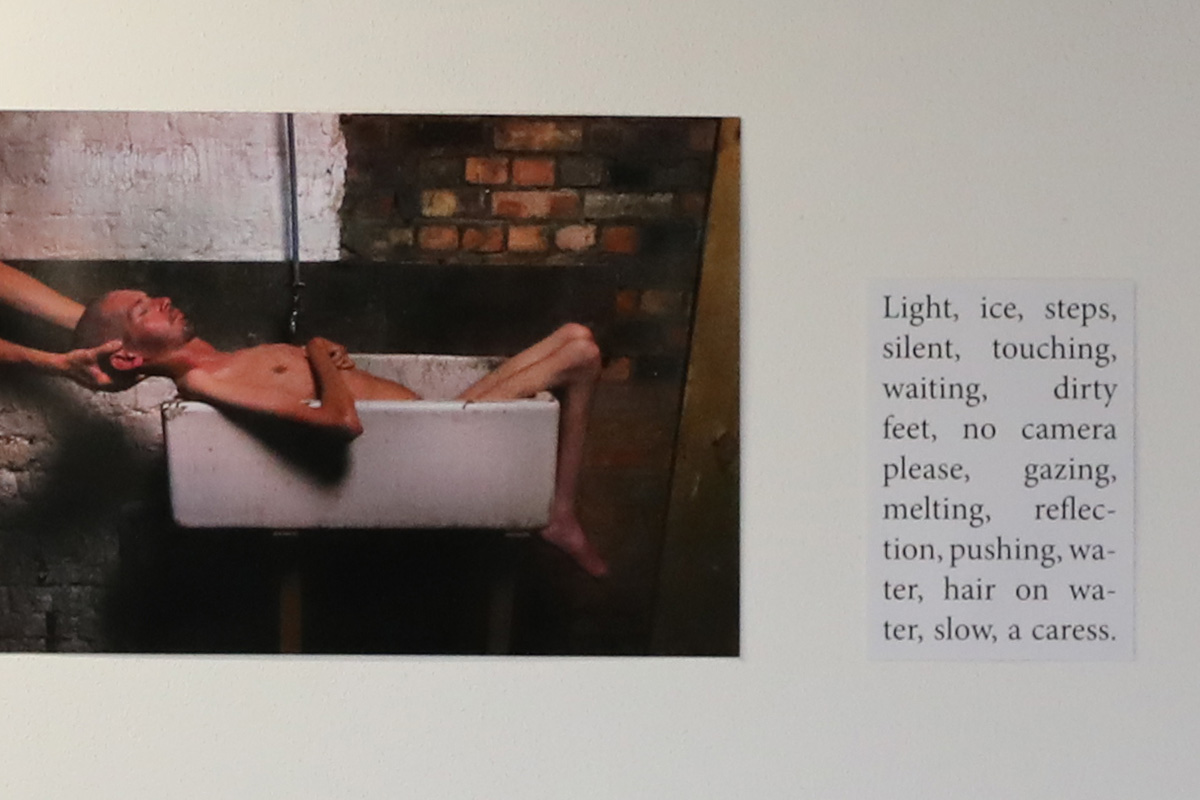 Born on February 2, 1984 in Algeria. He lived in Algiers until the age of 17 and then moved to France (Toulouse) in order study mathematics and computer sciences. In 2007, he obtained a master’s degree in computer systems engineering at the University Paul Sabatier. He worked in several companies as a software engineer. At the same time, he developed a passion for literature and performance art. In 2009, at the Mirail University of Toulouse, he enrolled in poetry studies, contemporary writing and performance art led by the French performer and poet Serge Pey. In 2011 he published his first collection of short stories “Deux ans, deux visions”, by R.R Ecritures.

Since 2010, he has presented several performances, solo exhibitions and videos throughout France, within contemporary art centers including The Regional Contemporary Art Fund – Les Abattoirs in Toulouse. Between 2014 and 2016, he also presented works in Europe including the International Month of Performance Art in Berlin and other international festivals in Spain, England and Czech Republic. Simultaneously, he created a performance cycle in different polish art galleries, notably at the National Art Gallery of Sopot, where a sculptural piece is preserved in the collection. In may 2016, he presents a photographic series from performances during the International Performance Biennial in Bogota, Colombia.

Kamil Guenatri also developed a performance teaching activity: between 2011 and 2013, at the University of Toulouse, in the poetry and performance studio and in 2013/2014, as part of arts education programs in high schools in South West France.