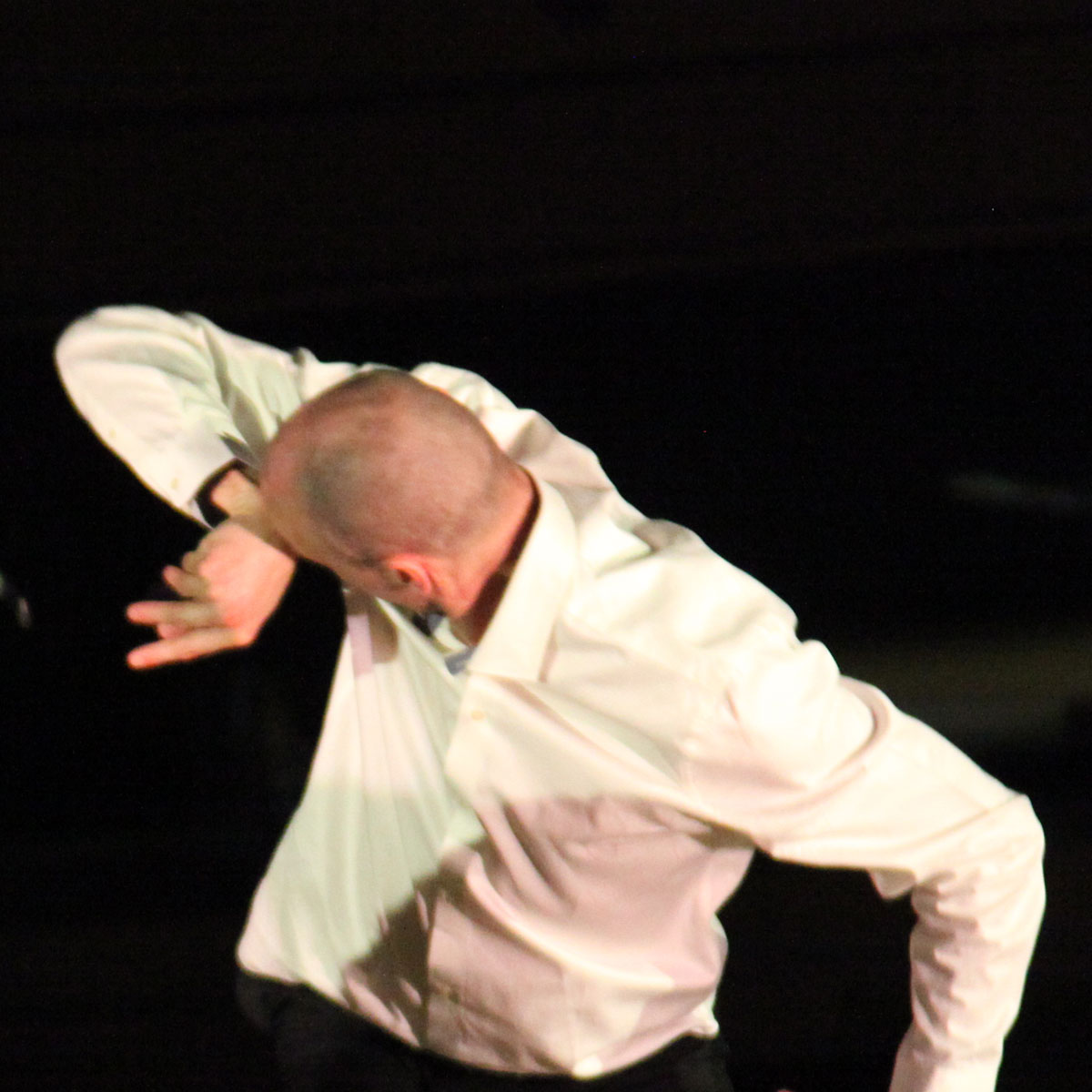 Marek Jason Isleib was born in 1968 in Berlin. He graduated from the Royal Conservatory in The Hague / The Netherlands as a Classical and Modern dancer in 1990. He has worked professionally for 25 years in The Netherlands and Germany in the field of classical ballet, modern dance and improvisation (Komische Oper Berlin, Scapino Ballet Rotterdam, Nederlandse Opera, among others). In 2000 he discovered Butoh. Freeing himself from the forms of movement that he has accumulated during his career, he now mostly concentrates and practices Butoh.