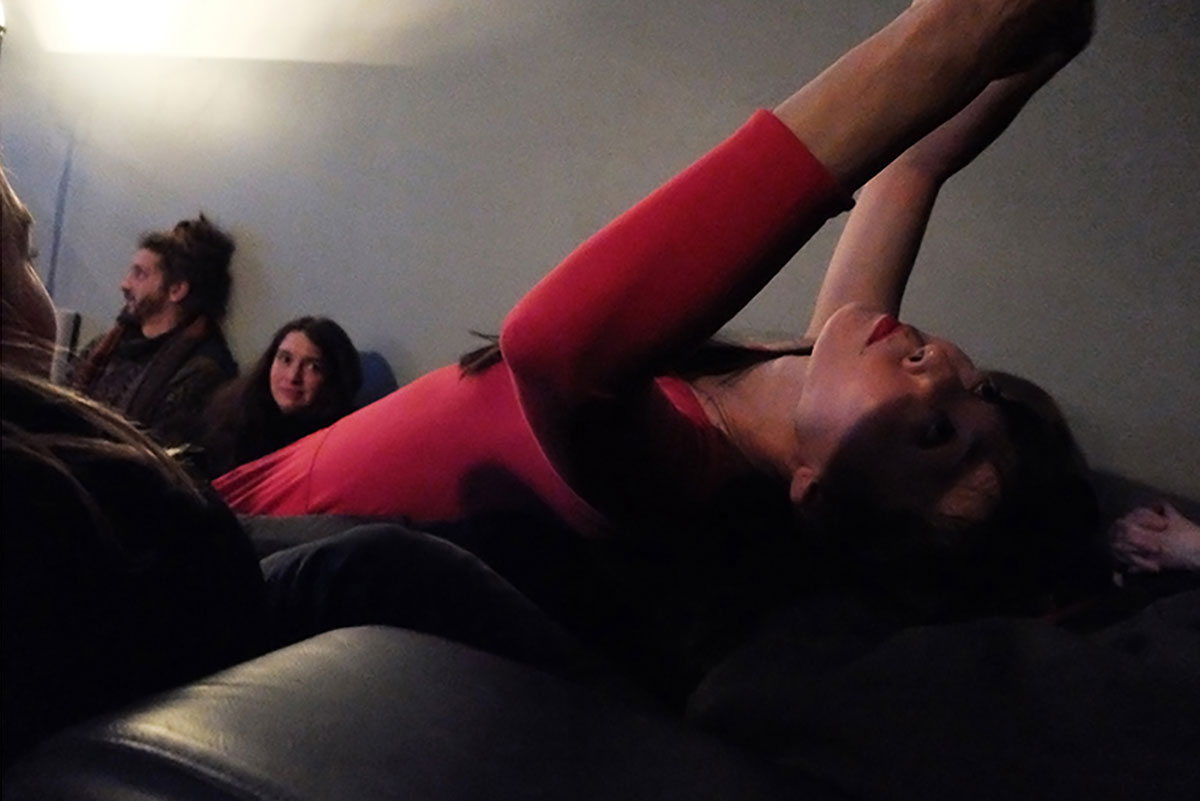 From the age of 5 she started studying classical ballet until age 15. From 1975 she studied contemporary dance in the Dance academy led by Mr. Mitsuaki Sasaki. In 1986 she studied dance butoh with Mr. Ipei Yamada in the dance company Hoppo-Butoh Ha, afterwards she began an intensive artistic collaboration under the supervision of Mr. Hironobu Oikawa, absorbing from his mastership the style and the choreographies of butoh dance. From 1990 she began a brilliant carrier as a solo professional dancer within Europe, working at the same time as a choreographer and as a teacher. In 2000 she began living and working in Palermo (Italy), where she started working as a teacher and choreographer for the Associazione Siciliana Danza. Sayoko has received various important international prize, among them in 1997 the 1 prize at the International Dance Competitionin Augusburg (Germany) and in the same year the 2 prize at the International Dance Competitionin Leipzig (Germany). In 2006 the 1 prize at the Die Platze contemporary dance competition in Tokyo. She has performed mostly as a soloist in international renowned theatres: The Melkweg in Amsterdam, Jackson Lane Theater in London, Tanz Fabrikin Berlin, Art Festival Five Project in Tokyo, Teatro Furio Camillo in Rome. As a choreographer she worked for the Deutsche Oper in Berlin; she has been in charge of choreographic project sponsored by the Amsterdam Kunst Fonds. In 2012-2013 MA3 project (Move Art three) produced with Paul Schumacher (video) , Emmanuel Fleitz (sound) by the subsidy of EU project, the tour in Germany, Luxembourg, France and China. In 2001-2003, under the sponsorship of several official government institutions of Palermo, she has been directing a lot of dance events with excellent critical reviews. In 2004 she was invited as a guest teacher at the Italian National Dance Academy in Rome and at the Siena University. In 2005 she starts teaching as a regular teacher at the University of Palermo and founded the International Butoh Academy in collaboration with the Master Yoshito Ohno from Japanese Butoh Institute. In 2014, The new performance “Mishima” is produced by the opera house of Ferrara.