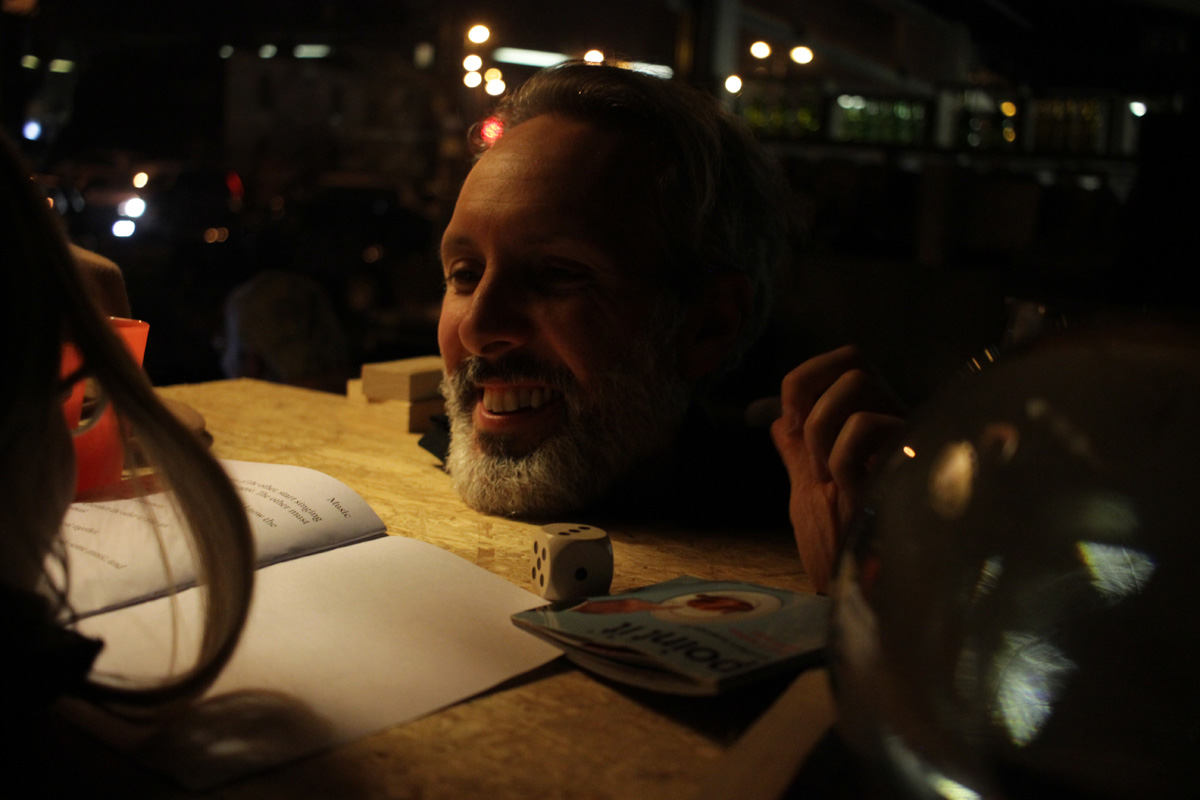 Thiago Antunes (BR) has a background in Dance and Theatre, and is currently developing collective performances. Through game-like situations, he wants to question what participation means, as a strategy to discuss authority in a performance context.
Inspired by his Master´s research on Samuel Beckett, Thiago wrote and directed the piece Vanitas (2012) with the collective Errantes. In collaboration with Vinicius Torres Machado he directed Aporia 23º 45s (2014), based on Franz Kafka´s novel The Castle.
As a dancer, Thiago started professionally his career in 2004 with the solo Rio, presented at the festival O Masculino na Dança in Sao Paulo. After having worked in several productions either as performer and movement advisor, he joined the company Oito Nova Dança, with whom he performed in the pieces Fandango A Céu Aberto (2012), Compêndio Para A Infância (2014) And Xapiri Xapiripë – Lá Onde Dançávamos Sobre Espelhos (2013 – 2014).
Since 2014 he is based in Brussels, where he concluded the post-master in Performance at A.PASS with the project Civic Integration Games (2016).